The first Gorgany Cedar Reserve was founded by the Metropolitan Andrey Sheptytsky in 1935. In 1940, the USSR government even passed resolution “On the Organization of the Gorgany State Reserve”, which was meant to occupy about 50 thousand hectares. But World War II put a crimp in these plans.

In the 50s and 80s of the last century, a number of preserves, natural monuments, and protected tracts were created within the territory of Nadvirna Forestry Integrated Plant. In 1974, the Gorgany Reserved Forestry Section was established at the suggestion of the forester Yurii Yurkevych. Back then, a reserve was planned to be created on the basis of this forestry section. But only on September 12, 1996 the Gorgany Nature Reserve was established under the Decree of the President of Ukraine. Its territory included Dzhurdzhi and Sadky landscape reserves of national significance, Chernyk, Hnyliak, Novobudova, Elmy, Dovzhynets, Stoly protected tracts. Moreover, a protection zone 750-1100 m wide was created around the reserve on the territory of the adjacent forestry sections. 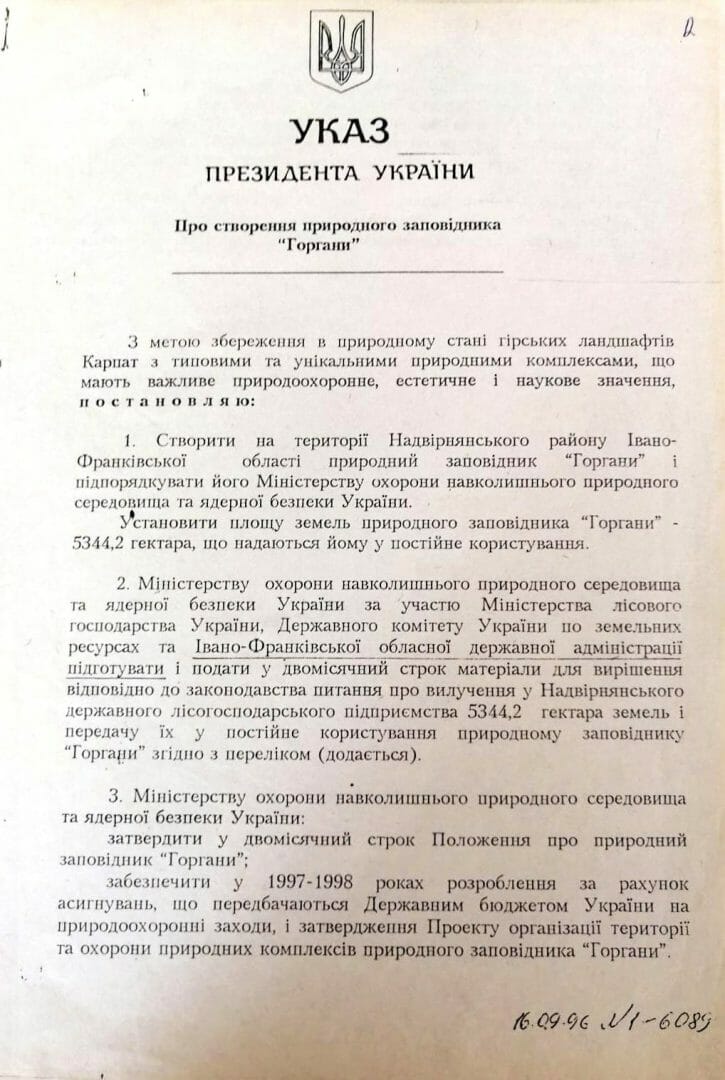 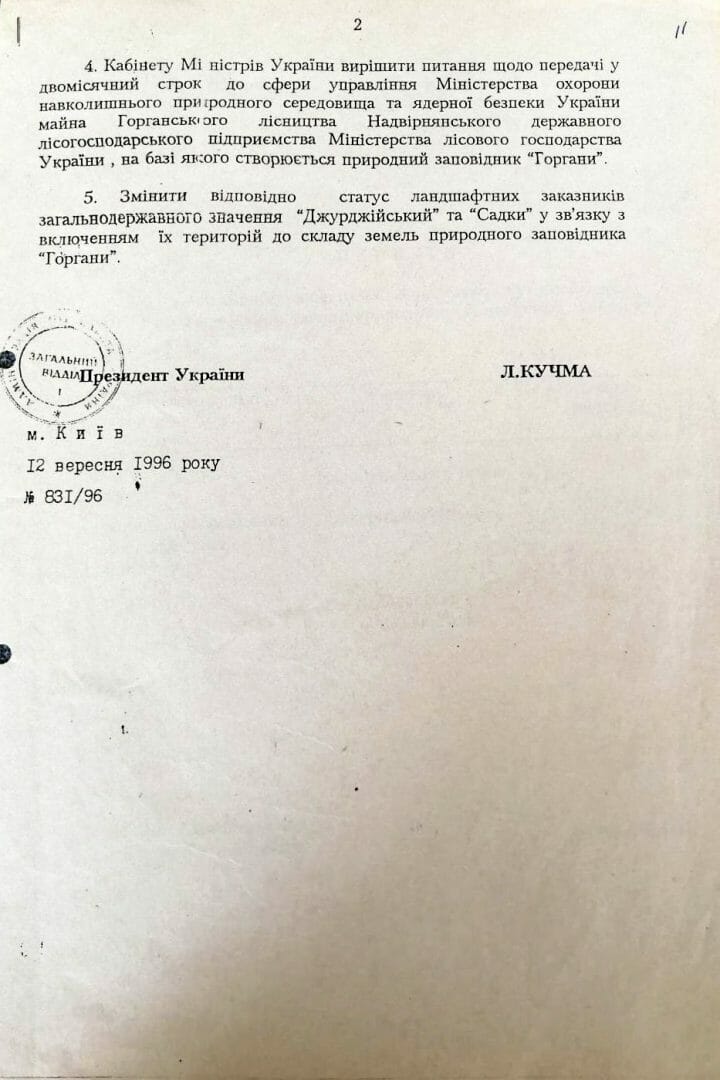 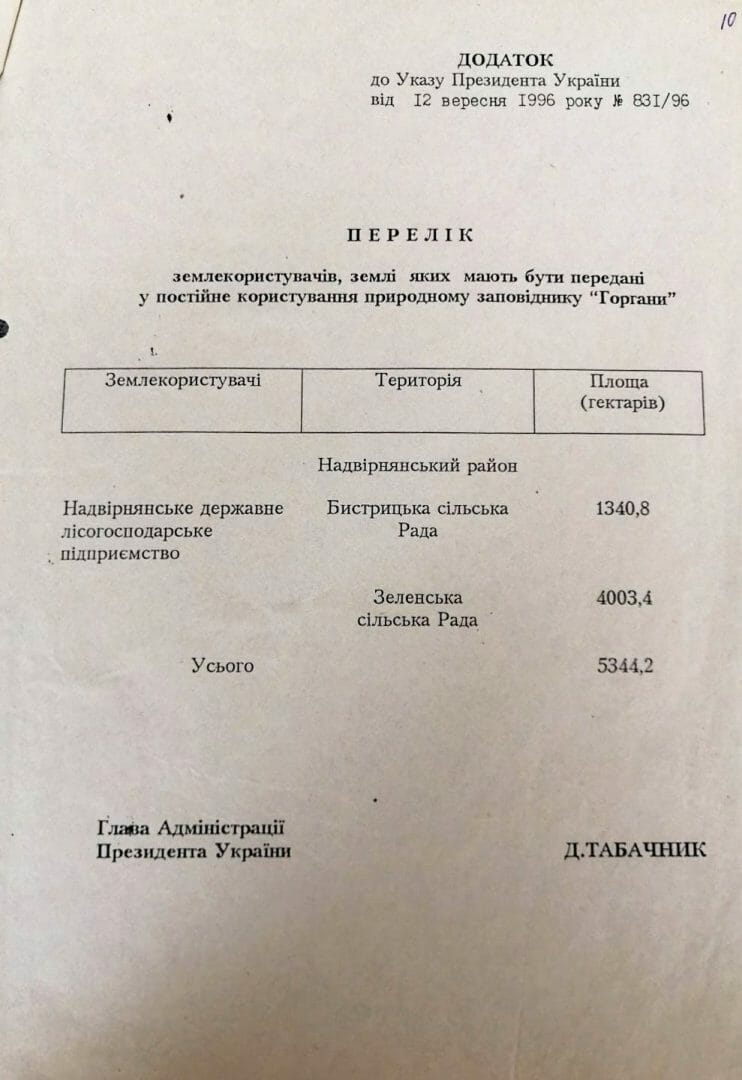 The Gorgany Nature Reserve is primarily a benchmark of nature area preserved in its natural unchanged state.

Since July 12, 2017, the section of Gorgany Reserve with an area of 753.48 hectares has been the UNESCO World Heritage Site as one of the primeval beech forests of the Carpathians and other regions of Europe. 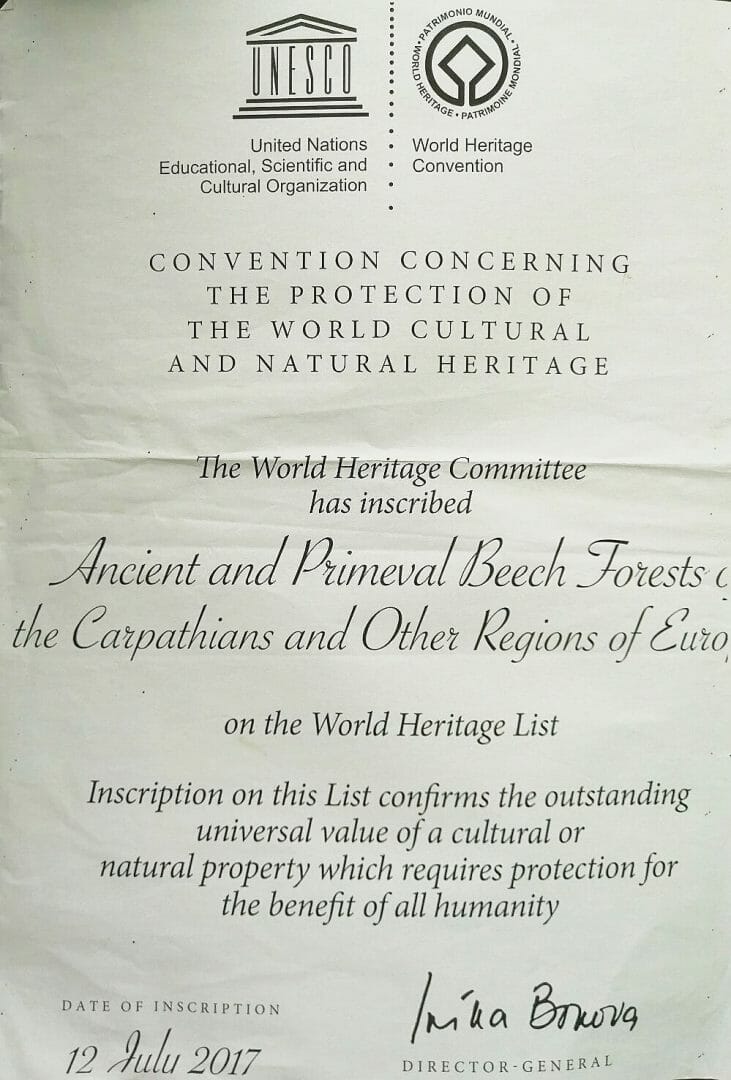 We use cookies on our website to provide you with the most relevant experience by remembering your preferences and repeating visits. By clicking "Accept All", you agree to the use of ALL cookies.Ok