The territory of the Gorgany Nature Reserve is prone to the following natural hazards:

-      Floods are significant floodings of an area due to water level rise in a river. They occur during continuous rainfalls and as a result of snow melting.

-      Avalanches are huge masses of snow shifting from steep mountain slopes, capturing various objects that appear on the way. 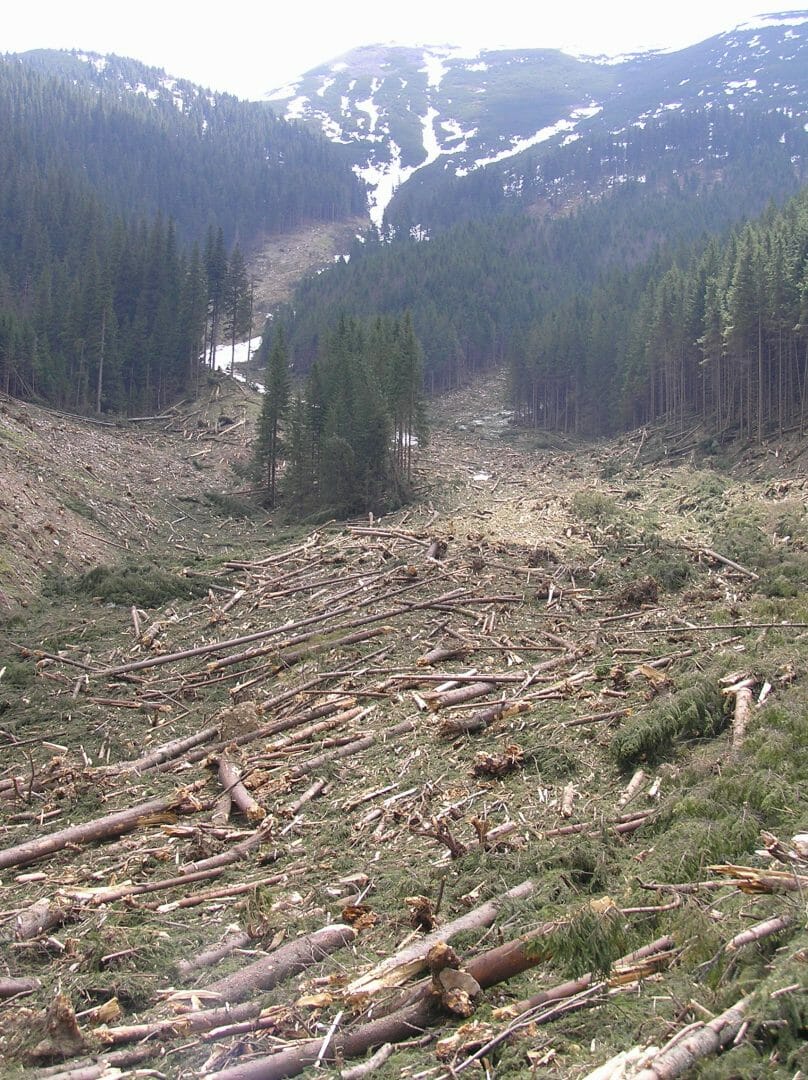 -      Landslides are oblique movements of large soil masses that form mountain slopes, as well as slopes of river, lake and sea terraces, under the action of gravitational forces. 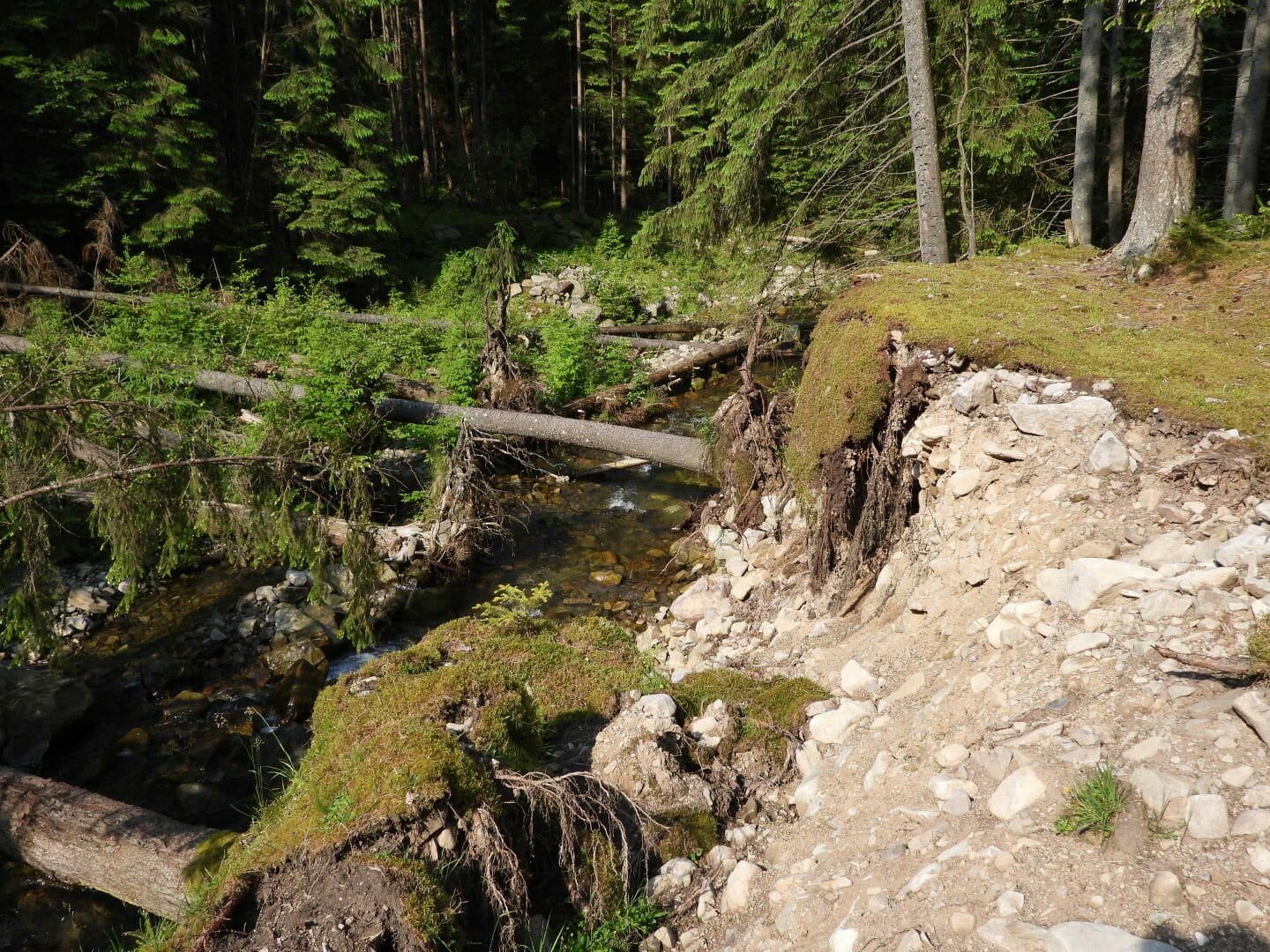 -      Storms are continuous and very strong winds that cause significant damage on land.

-      Frost is a short-term decrease in air or soil surface temperature to sub-zero values at night or in the morning with mostly above-zero values of temperature during the day.

-      Glaze ice is frozen supercooled drops of rain or fog on the ground surface or on objects.

-      Mudflow is a suddenly formed flow of mud due to a sharp increase of water level in mountain riverbeds. Heavy rains, intense melting of snow and ice are the most common causes of mudflows.

The following anthropogenic hazards are possible in the territory of the Gorgany Nature Reserve:

-      Jeeping means races, rallies, trophy raids and other activities on vehicles designated for riding in hardly passable natural areas (cars, buggies, all-terrain vehicles). Jeeping is prohibited in the territory of the nature reserve fund objects by a number of regulations.

We use cookies on our website to provide you with the most relevant experience by remembering your preferences and repeating visits. By clicking "Accept All", you agree to the use of ALL cookies.Ok